Cables for Other Applications:

Technical Info and Other Useful Stuff:

Photo Credit: Many thanks to Rob with the AZ Bronco Club for this picture on the trail in Bulldog Canyon. Bulldog is part of the Tonto National Forest just west the Superstition Wilderness Area home of the legendary Lost Dutchman’s Gold Mine.

You’ve found this page because you are looking for battery cables for a Ford Bronco, F150 or other Ford small block V8 applications. We can help you with Ford F150 battery cable replacement!

If you don’t see what you need here please contact us and we’ll custom build the perfect battery cable for you.

Our cables are made from cast copper battery terminals, 2 gauge SAE (Society of Automotive Engineers) approved battery cable and copper lugs (or tin plated heavy duty copper where shown).  They should work great for just about any small block.

I received the dimensions from a customer who needed a set of replacement battery cables for his 1996 Ford F150 with a V8.  This battery cable should work for any Generation 9 F150 with V8.

We’ve sold several of these kits and gotten good feedback.  Note we use 90 degree ends instead of straight ends.  The original customer thought that would work better for his application.

Stock starters needed a female disconnect.  Many replacement starters have a stud that requires a ring terminal.  Select the correct option for your truck.  Since these trucks are over 20 years old, most have probably been switched to the ring terminal. 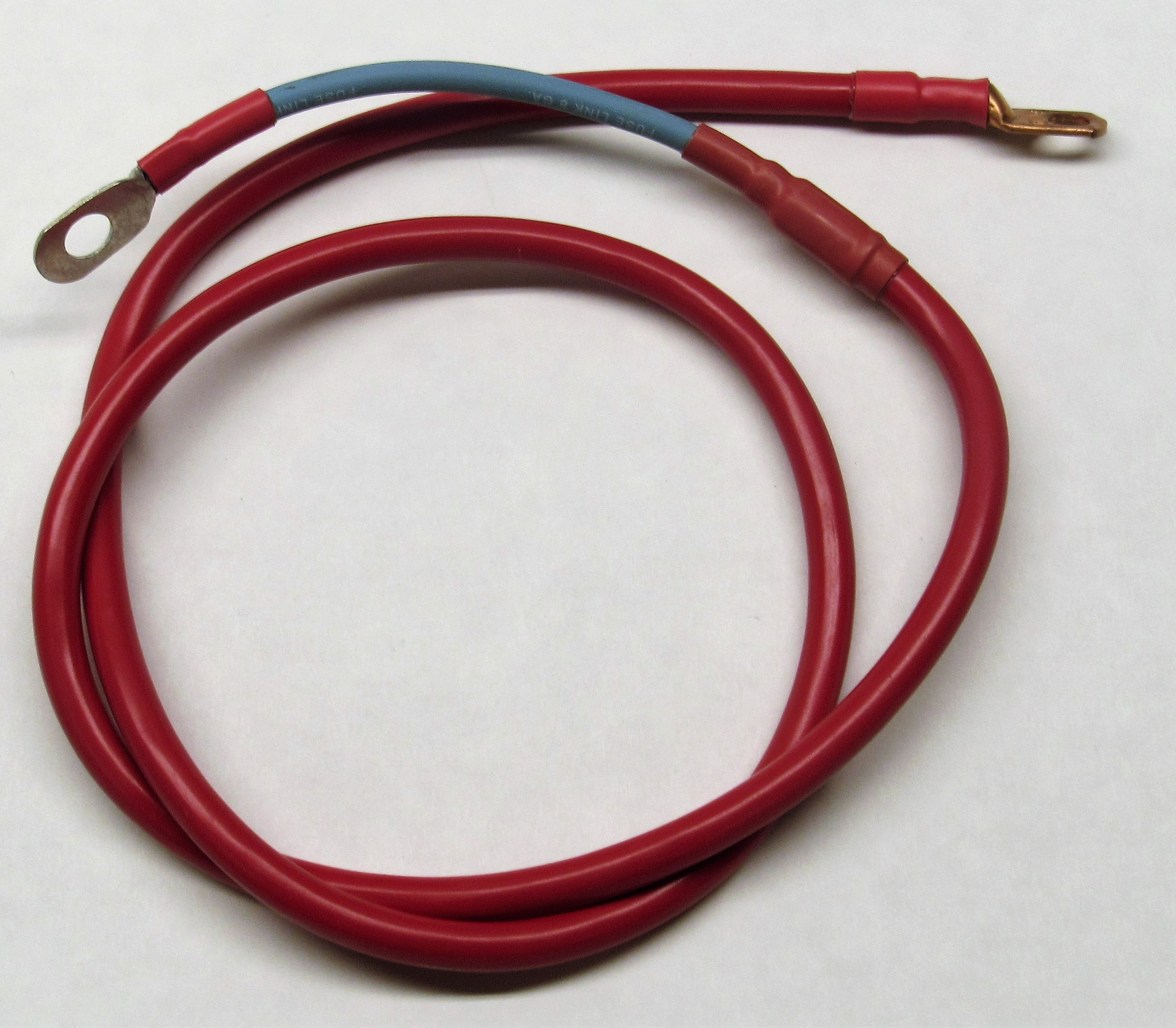 The picture is an example only.  Yours may look different.

Here is what Andy in Austin had to say about this cable set:  ” These cables are solid! Just holding them in your hand you notice how much better they are than the OEM cables. I have no doubt that these cables will pass the test of time. They are much stiffer than the OEM cables so installation in the tight spaces is a little tricky. Otherwise, these cables are the perfect length and all the terminals fit snugly. Additionally, there is definitely a noticeable difference in the crank time after installation of these cables.  On a related note, the staff is friendly, helpful, and extremely knowledgeable and made the whole process smooth and enjoyable. Not to mention these cables cost me less than half of what the dealership wanted to charge me for a set of OEM cables.”

Product in development. Subject to change without notice. 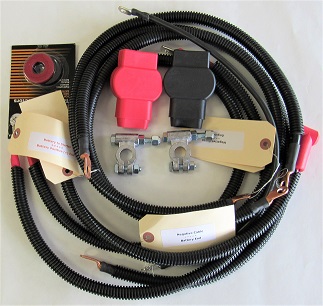 Thi kit is for the Generation 9 F150 with the 4.7L inline 6. The "zen" kit (one with everything) includes military terminals, covers, and loom (the black wavy stuff that protects the wires from abrasion). Positive: 2 ga battery to the starter power. 4 ga battery to start relay. 10 ga relay to the starter solenoid (select female or 1/4 inch) Negative: 2 ga battery to the frame to the engine block. 6 ga battery to fender 2 ga frame to the engine block. Required: Select starter termination below: Female for original starter with male spade connector on the starter. 1/4 for most aftermarket starters with a stud on starter.
$168.82

We originally built this kit for a 1986 Ford Bronco.  The customer said the set worked great for that application.  I added the chassis ground because I think all good battery cables sets should have a good chassis ground.  I’m guessing this will fit all 3rd generation Broncos (1979-1986) and 7th Gen F150s (1980-1986).  Another customer used them on later model (the Gen 4 Bronco) with good results.  They might fit other years or models.

For vintage Ford Trucks and Broncos with start solenoid mounted near the battery.

This 1 gauge kit is an upgrade from the 2 ga kit shown below.  It's suitable for almost all small block and stock big-block engines.  If you have a very high compression big block, we recommend a 1/0 kit.

Using the military (or "universal adapter") style terminals allows you to add electrical accessories with ease.  Great for adding a winch.  They also have the advantage of being able to replace just the terminals and not the entire cable.

Covers and loom optional.  See below.

For vintage Ford Trucks and Broncos with start solenoid mounted near the battery.

This 2 gauge kit is suitable for most small block trucks.  If you have a big block or very high compression V8 use the 1 gauge military kit or order custom 1/0 wires.

Covers and loom optional.  See below. 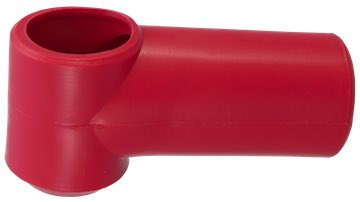 Wavy plastic cover that protects the wire from physical abrasion

Price is "per cable"

Don’t see the cable you wanted here?  Custom Battery Cables be happy to build a custom cable to your specifications.  Go to the Custom Orders page for more information.